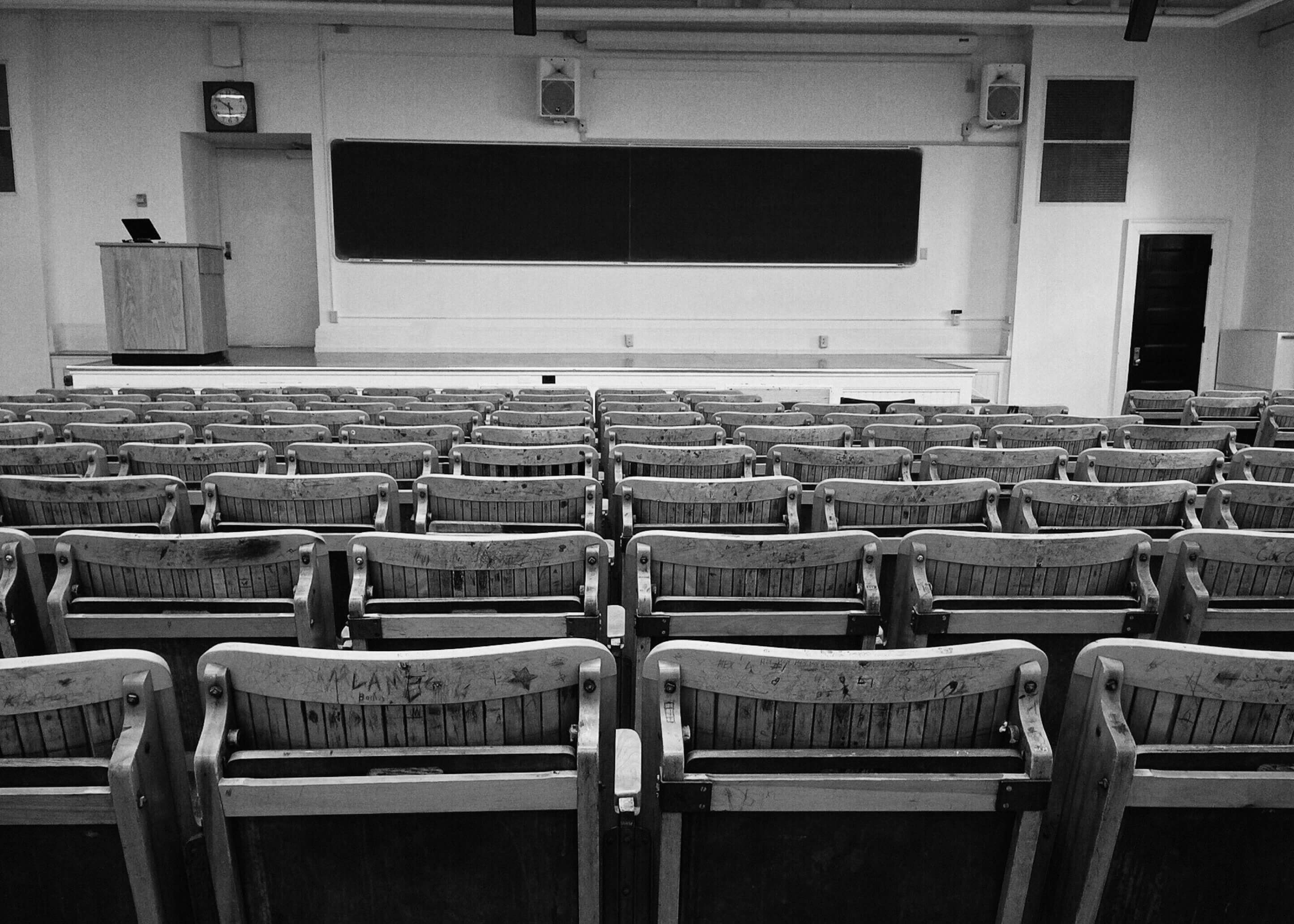 Sinjajevina.org is born from a group of scientists, NGOs, farmers, politicians and ordinary citizens that, in favor of the protection of Sinjajevina, wish to provide as much information as possible, for the public recognition of Sinjajevina’s heritage and the current major crisis it is undergoing.